If you are planning to upgrade the Cisco ASA to the new Cisco IOS or Software image 9.14.1. (x) then this article will be helpful to you. Cisco has released an interim version of ASA IOS on 28-May-2020 which is compatible with Cisco ASA 5506-X, 5508-X, 5516-X, and ISA 3000. The image can be download from the Cisco Software Download Center (https://software.cisco.com/download/home).

Before proceeding with the upgrade compatibility of the ASA with the version should be checked and the release notes of the IOS.

Compatibility of Cisco ASA & ASDM image could be checked at Cisco site at:- https://www.cisco.com/c/en/us/td/docs/security/asa/upgrade/asa-upgrade/planning.html#id_59003

Let us now discuss the bugs which can cause issues in performance after the image upgrade and why you should go through this article before the upgrade. There are bugs reported which may cause issues after upgrading your ASA to 9.14.1.(x) interim.

For example, two bugs are as below

Symptoms Of Issues After Upgrade To 9.14.1

The most common and major issues will be anything which uses SNMP will stop responding and there will be no output of ASA. 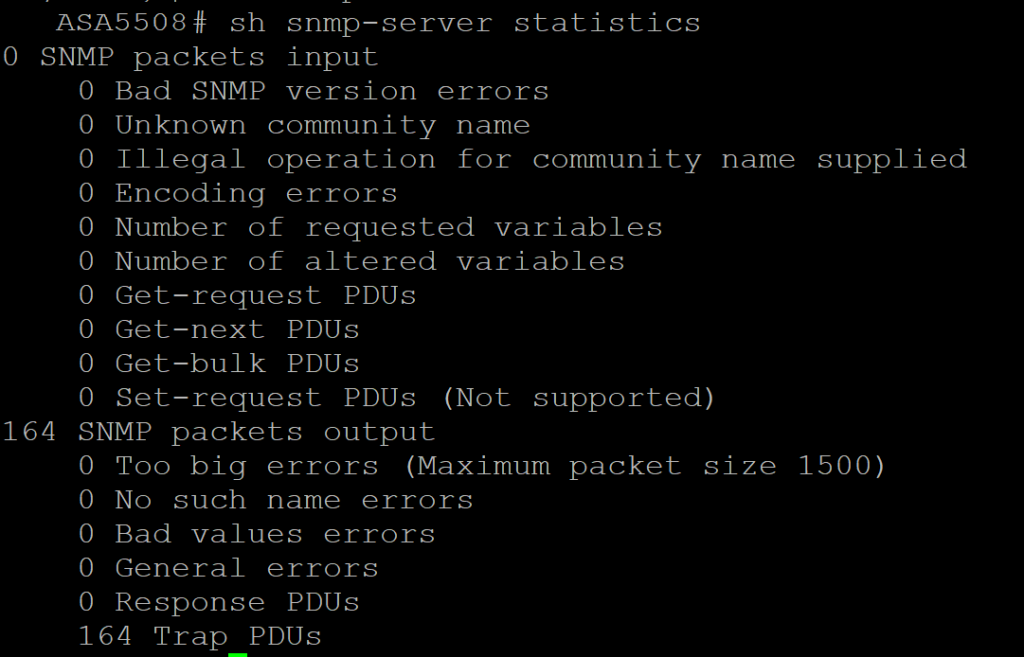 At SolarWinds Orion [SNMP Server End] uses SNMP to polling and trap, hence device will stop responding to the Orion or interfaces will be in “unknown” state as shown in the screenshot below 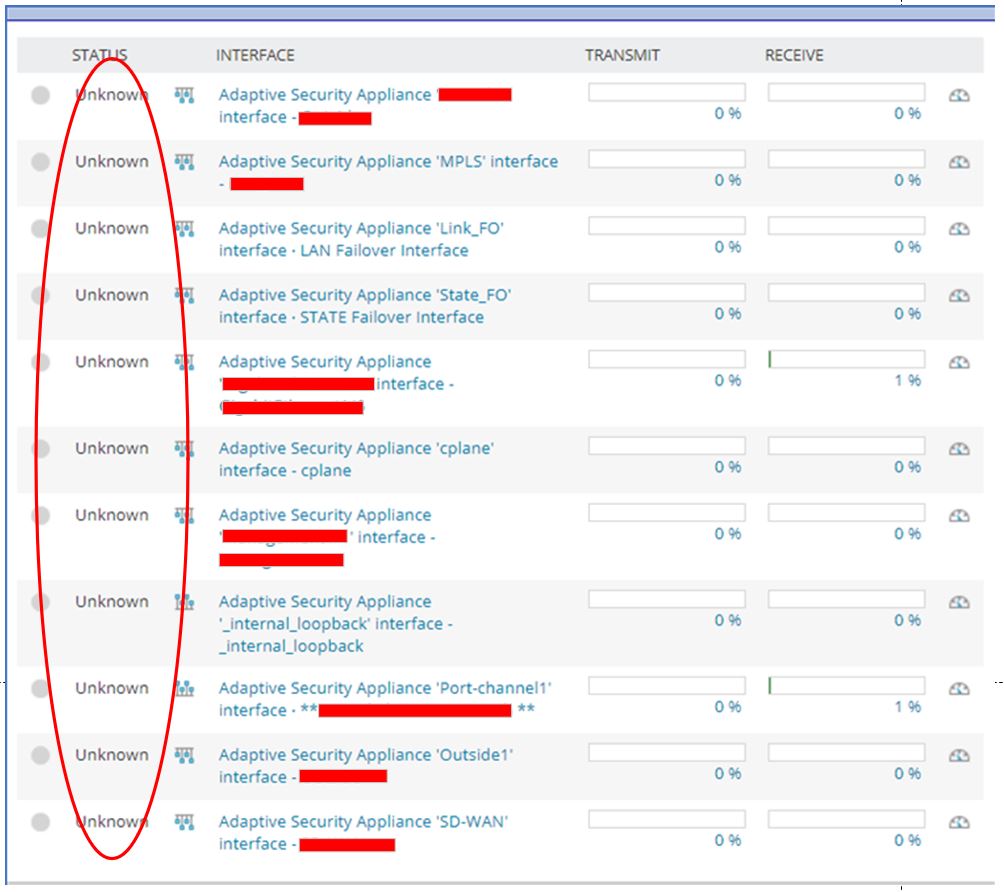 Solution or Work-Around: – Since it is not good and recommended to keep the SNMP polling interface on the “outside” interface so for now till the Cisco release bug fix, it is advisable to downgrade or upgrade the ASA image to 9.12.1.(x) or 9.13.1.(x).

Who Is Responsible For Russia-Ukraine Conflict?